With American Help, Could Ukraine Stand Up To The Russian Military? 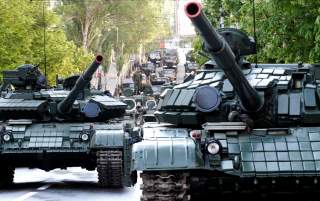 Key point: Ukraine is not as weak as it once was.