America's F-35 Is Already Powerful And It's Only Getting Better 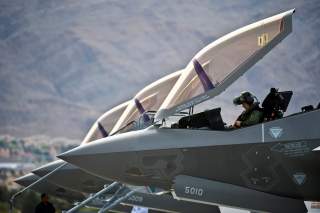 Key point: Critics fail to grasp that F-35 is one of the greatest technological achievements of this generation.