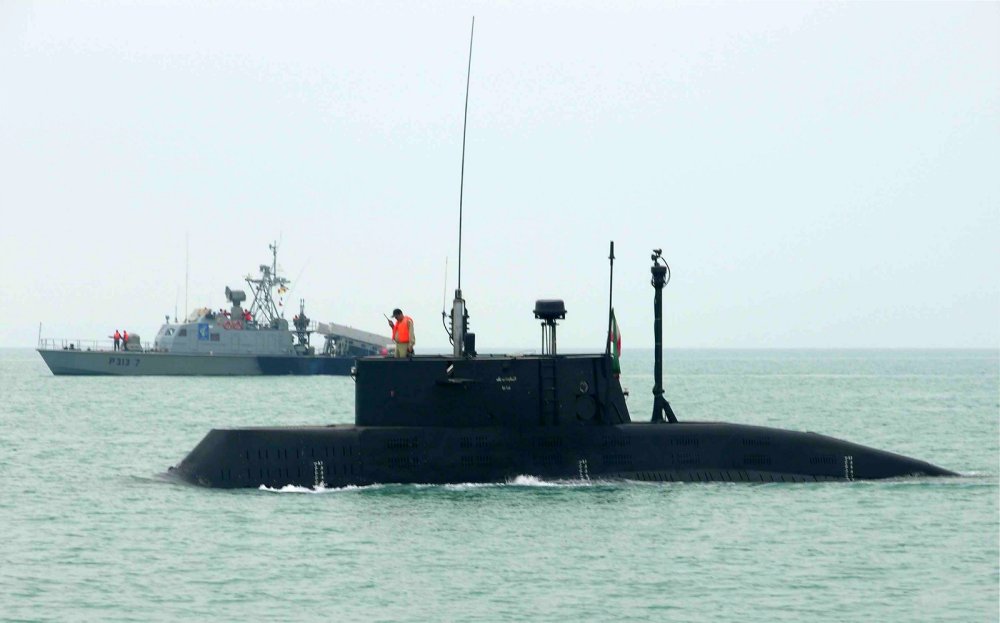 Key Point: Certain technical questions notwithstanding, the inauguration of the Fateh class suggests that Iran is moving ahead with its Naval modernization program despite the economic strain of a longstanding western sanctions regime.

The new Fateh-class vessel was unveiled by Iranian President Hassan Rouhani earlier in the year, at a ceremony held at the Bandar Abbas naval base.

Mark Episkopos is a frequent contributor to The National Interest and serves as research assistant at the Center for the National Interest. Mark is also a PhD student in History at American University. This first appeared earlier in the year.