America's P-51 Mustang Was A Legend During World War II 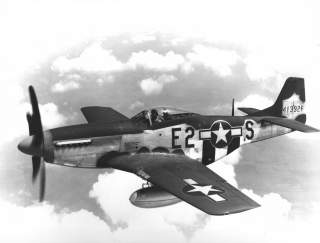 Key point: While a great performer for its era, the Mustang wasn't suitable to the more advanced Cold War.

Michael Peck is a contributing writer for the National Interest. He can be found on Twitter and Facebook. This piece was originally featured in 2016 and is being republished due to reader's interest.