America's World War II Sherman Tank Was Far From Perfect, But It Was Good Enough 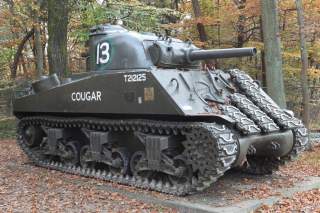