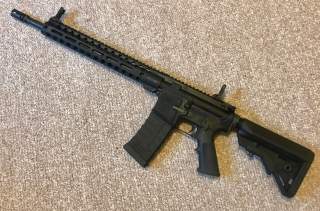 Let’s talk a bit about my top picks! To recap, here’s my top ten list across all price points:

I’d just like to preface this by saying that if a popular AR-15 isn’t on this list, it doesn’t mean that the rifle is no good. This is just based on our own tests.