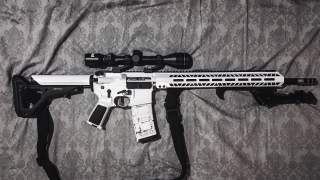 This can be boring or fun depending on your level of familiarity with the platform.