The Army Needs To Replace the M4 Carbine. What Would Make the Ultimate Rifle? 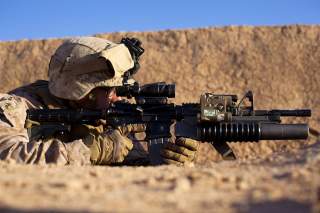 What Makes the AK-47 and the M16 Such Different Weapons