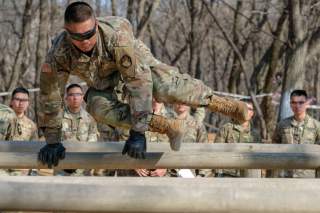 Over 300 soldiers were found to have enlisted after either failing a required fitness test, or never taking it at all, according to documents obtained by Army Times.