The Army's Big Mistake? Why the HK45 Is One of the Best Handguns Around 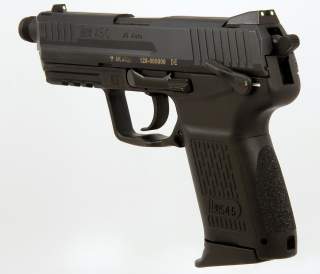