The Army's Next Rifle Will Destroy Everything In Its Path 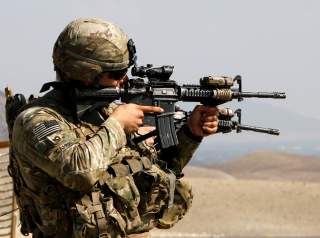