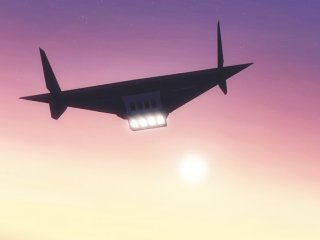 Here's What You Need to Remember: It appears that these Aurora rumors, some of which intersected with other far-fetched ideas about extraterrestrial encounters and secret military projects, were spurred less by concrete proof than by popular demand for stories confirming the SR-91’s existence.