The B-2 Stealth Bomber Is Now 30 Years Old. Take a Look Inside. 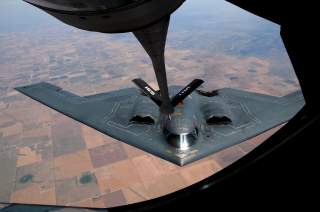