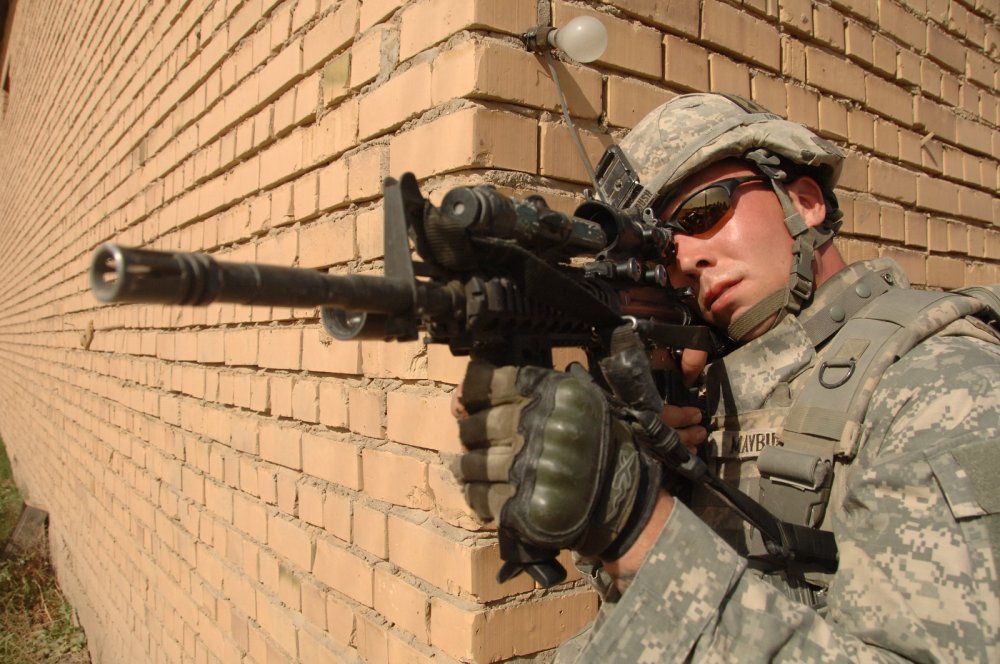 Pitched battles are less likely as the Army winds down the war in Afghanistan—meaning the ground combat branch in less likely to fix the M-4’s problems. Then there are the budget cuts—although, to be fair, the Army could upgrade all its carbine for less than the cost of two Air Force F-35 stealth fighters.