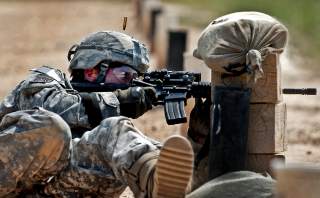 Soldiers and infantry Marines could use the range and the punch of the system sooner rather than later.