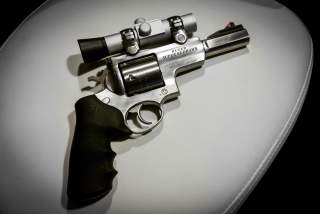 Key Point: Would you agree? Let us know in the comments below.