BANG: Met the 5 Deadliest AK-47s On the Planet 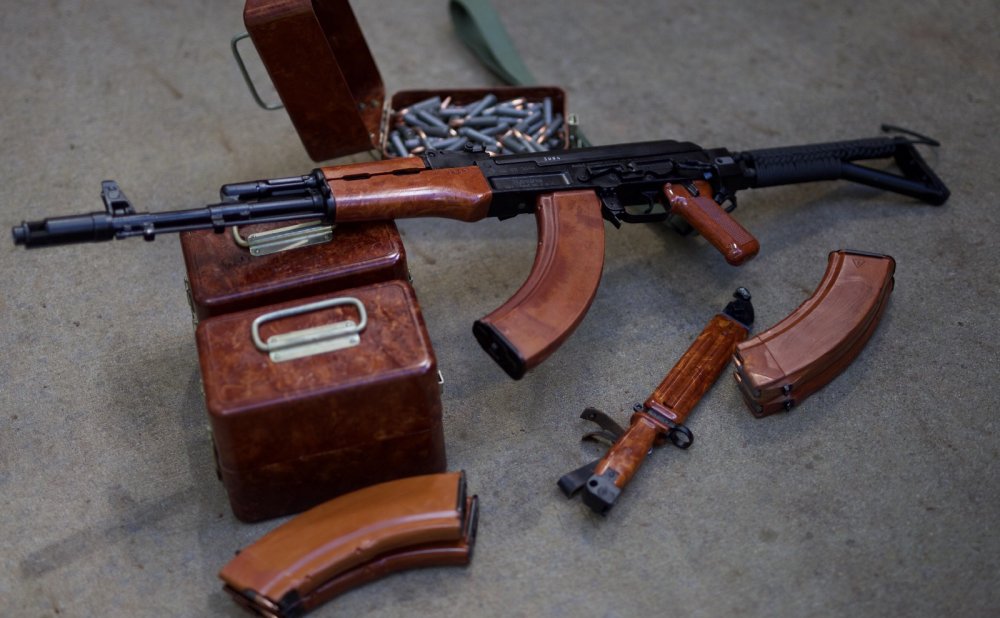 Key Point: There are millions of AK-47s around the world--and lots of variations.

The AK is one of the most widely copied weapons in the world. Due to the liberal granting of licenses to manufacture, many countries in the Warsaw Pact and around the world produced their own versions of the AK. While most of these were simple derivations of the original design with few notable features of their own, some stand head and shoulders above the rest. But which foreign AK variants are at the top of the heap?