The Battlecruiser Scam: Why These Warships Will Never Be a Battleship 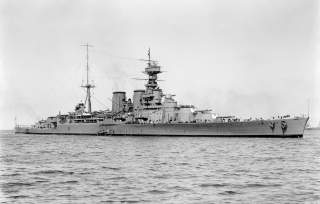 Michael Peck is a contributing writer for the  National Interest . He can be found on  Twitter and Facebook.