Battleship Mystery: Back in 1989, One of the Navy's Last Battleships 'Big Guns' Exploded 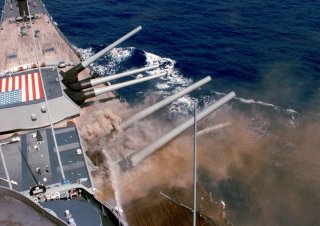