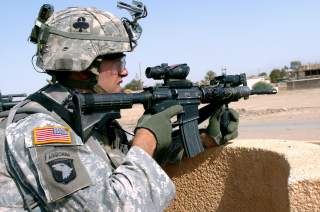 While the M4 and HK416 both share the same ammunition magazines and 5.56-millimeter round, the 416 has a longer sixteen-inch barrel, imparting a slight increase in range and velocity to the German-made weapon. The 416 is designated the M27 Infantry Automatic Rifle in U.S. Marine Corps service, and is being issued to all Marine infantrymen.

Warfare in the post-9/11 period is primarily infantry-focused, with ground troops taking part in small-unit actions against insurgents and guerrillas. Fought on a wide variety of terrain, from arid desert regions to jungles and even cities, infantrymen have relied on their service rifles to get the mission done.

Here are five of the best weapons, and how the wars of the twenty-first century changed them: 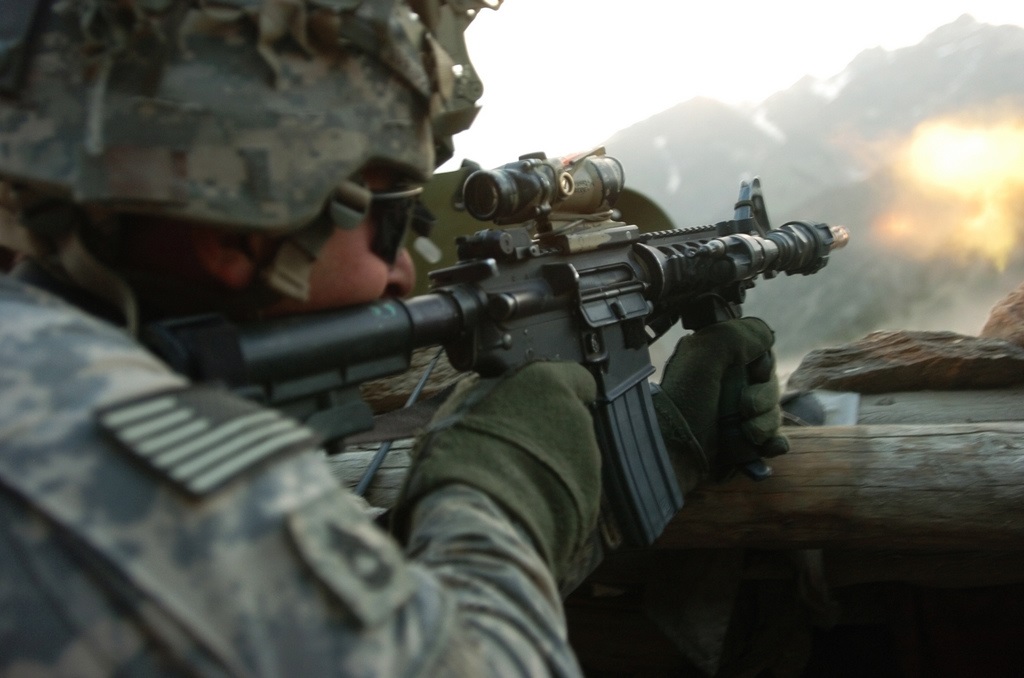