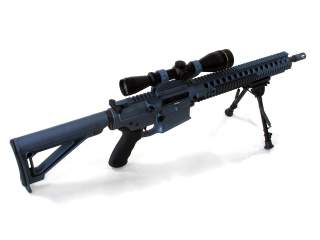 Let’s talk a bit about my top picks!