The Best Semi-Auto Shotgun: A Battle of the Big Guns 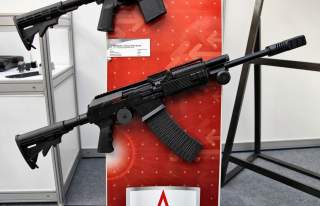 Semi-auto shotguns are the upgraded version of the pump-action shotguns we all know and love. They are prized for their quick firepower and reduction in recoil.

For anyone who has shot a semi-auto shotgun you’ll know why.

They feel great to shoot. Emptying out a few cartridges in quick succession is a great way to unwind after a long day.

Semi-autos aren’t necessarily as reliable as pump-action shotguns, however, their main advantage is reduced recoil and a very fast rate of fire. If you’re not a big person, a semi-auto shotgun is also a lot easier to shoot.

A lot of us have probably used a shotgun before, being it’s one of the first firearms that new shooters get familiar with. They are extremely simple to use, they’re relatively cheap, and shotgun shells are also fairly cheap.

Well, that’s up to you really. I like both.

Not to mention traditional pump-action shotguns have a hell of a lot of kick.