Beyond A-10s and F-35s: Let’s Have an Informed Debate About Air Power 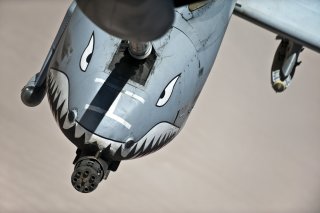