Big Deal: China Has Finally Figured out How to Build Powerful Jet Engines 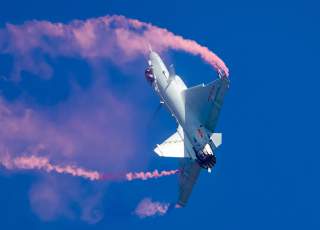