A Big Gamble: The Air Force Wants to Build New Planes Within 5 Years 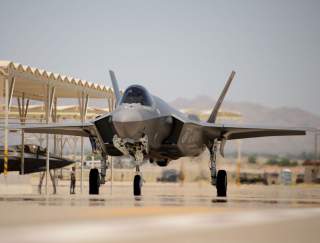 Key point: A 5 year turn around is very rare for defense contractors.

In its quest to incorporate tomorrow’s technology into today’s airplanes, the Air Force is embarking on one of its most sweeping overhauls in decades, moving away from reliance on expensive programs that produce jets expected to last 50 years or longer and toward a fleet with a variety of aircraft, each with a specialized mission and a much shorter runway life.

The service’s Digital Century Series — the successor to the Century Series program, which ran through the 1950s and early 1960s — calls for a revolutionary partnership between the Pentagon and private industry. It demands that military contractors draw up plans, conduct all necessary research and development, and deliver combat-ready planes to the Air Force within a five-year turnaround time.