A Big Reason America Needs the F-35: Russia Would Crush the A-10 Warthog 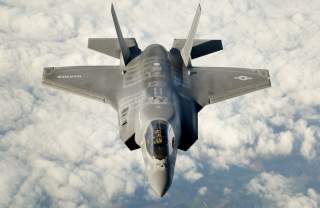 Given the Russian threat, the United States Air Force should consider adopting some number of F-35B wings for the European theater.