Blood in the Water: Russia or China Could Sink a U.S. Navy Carrier Using These Things 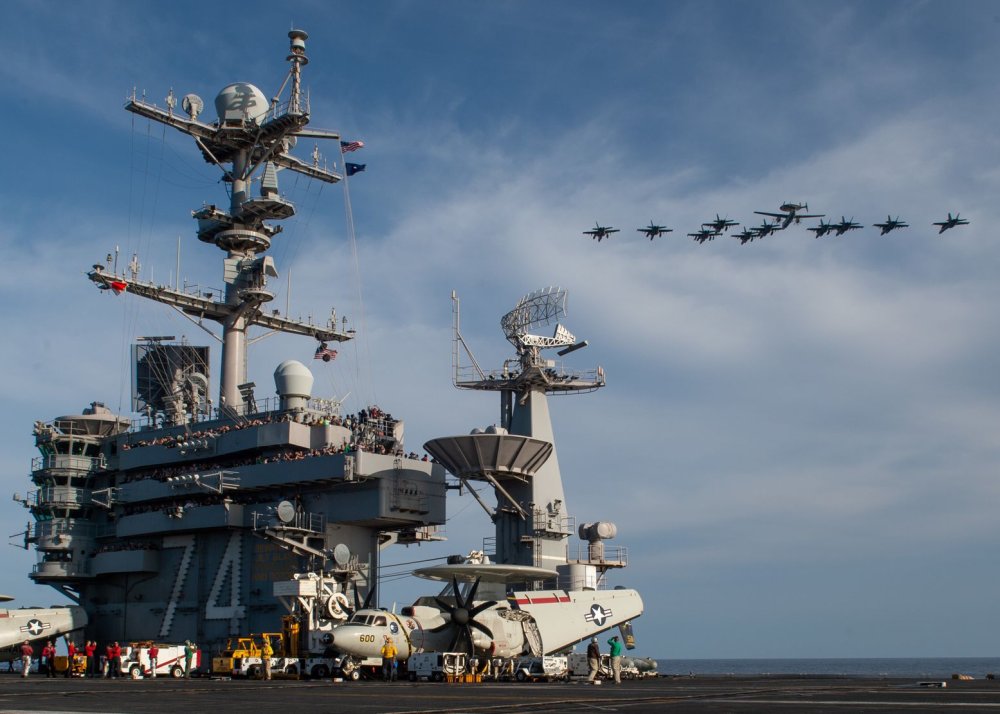 (This first appeared in March 2017 and is being republished due to reader interest.)