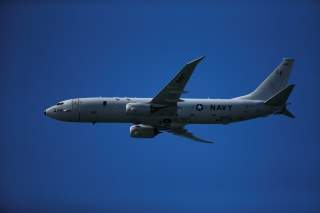 Key point: Not what you think.