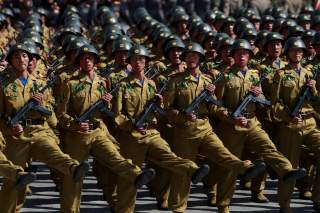 Key Point: the longer the U.S. air campaign lasted, the more it would look like a war, not a limited action.