Budget Bonanza: Why the Navy Is Splurging on Upgrading Its Destroyers 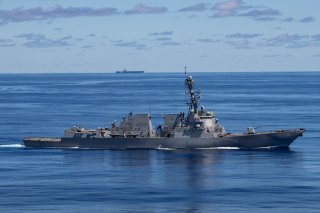