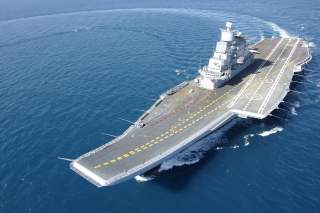 Key point: India has been a big buyer of Russian weapons for 50 years.