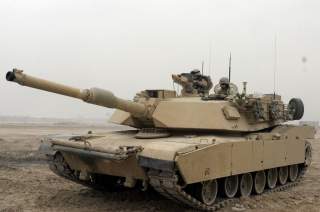 Key point: The M1 Abrams tank hasn't always been on top in the past and it may not stay there in the future.