Can China Track and Shoot Down the F-22? 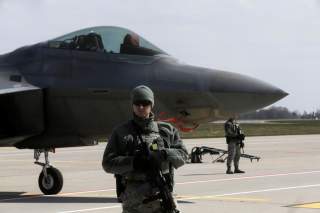 The laws of physics essentially dictate that a tactical fighter-sized stealth aircraft must be optimized to defeat higher-frequency bands such the C, X, Ku and the top part of the S bands.