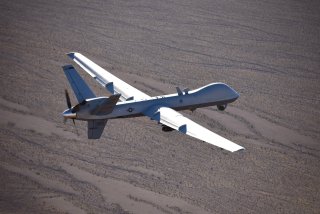 Fast-growing small and medium-sized businesses are stepping up efforts to increase cooperation with the Pentagon as they spend internal research and development funds in pursuit of new technologies. These efforts are intended to anticipate emerging military requirements for future warfare. One such innovator, MAG Aerospace, has established a new group of high-tech innovation laboratories around the country to accelerate internal research and increase collaborative efforts with the National Security Innovation Network (NSIN) and the military services’ research laboratories.

MAG, which began as a small intelligence, surveillance, and reconnaissance company years ago, has exploded into a medium-sized defense company specializing in leveraging dual-use technology and engineering solutions to enhance situational awareness, command and control technologies, cyber security, satellite systems, and electronic warfare, among other technologies.