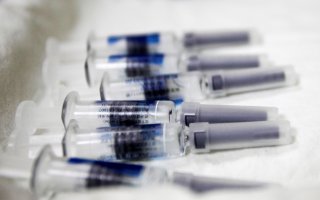 Key point: This “double strike” on immune cancers has the potential to significantly enhance current treatments and extend life expectancy for many patients.