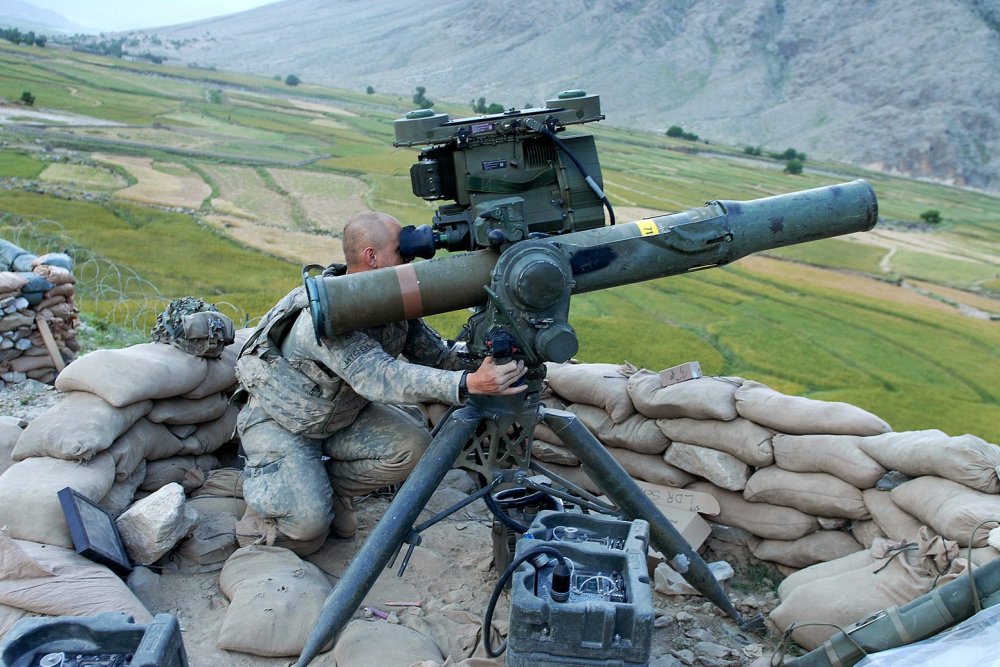 Key point: The TOW missile has been the backbone of anti-tank weapons but enemy's defenses are getting better too.

The way the TOW works is fairly simple. As a second generation, Semi-Automatic Command Line of Sight (SACLOS) anti-tank missile, the gunner simply keeps crosshairs on the target and the missile guides itself onto the target.