Can't Touch This: Why Missiles and Drones Are Getting Harder to Stop 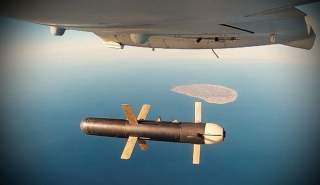 Key point: Even the best defenses can't always detect and stop a drone or missile swarm.