Carrier Down: In 2005, a Very Special Submarine 'Sank' a U.S. Navy Aircraft Carrier 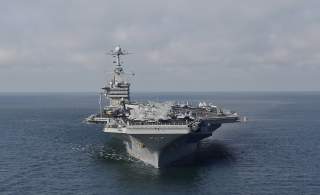