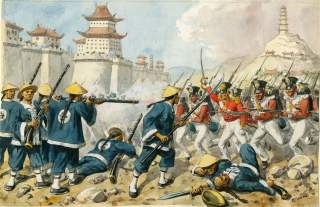 Key Point: When the Qing sued for peace in 1842, the British could set their own terms.