Check Out Russia's Su-35 Fighter: The Plane the U.S. Air Force Fears Most? 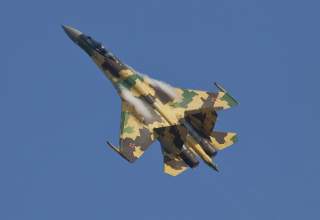