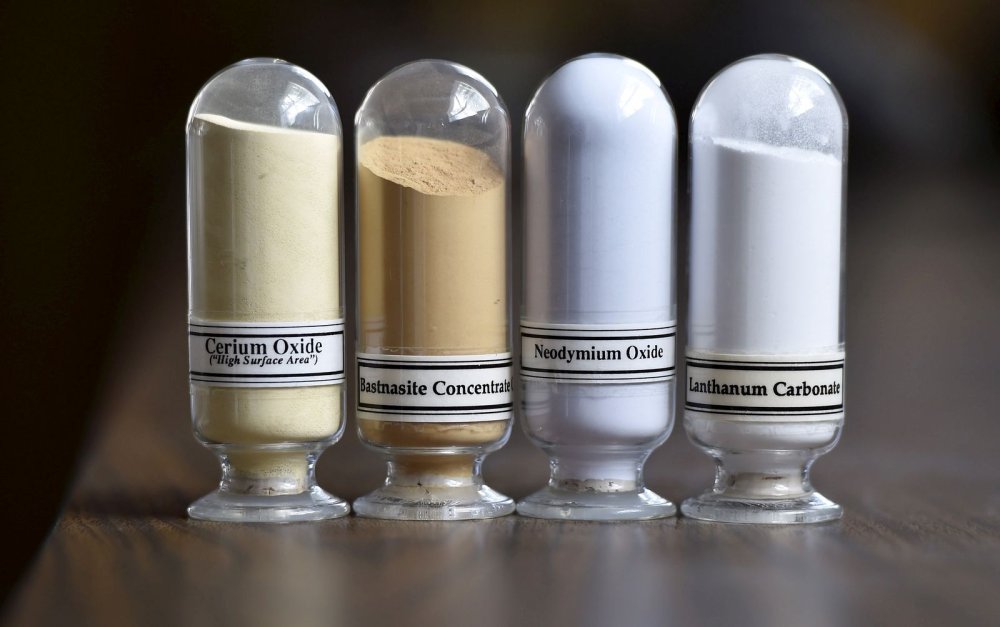 During those ten years, it is also possible that foreign firms could further extend their technological lead over China’s homegrown champions, especially if the negative effects of a technological “bamboo curtain” fell disproportionately on China’s semiconductor sector. The impacts of falling further behind and having to settle for “good enough” technology goods would be momentous. As one of the authors said recently, “Technology is a …‘winner take all’ world…The country (or company) that establishes technological dominance does not just get the prime corner of the sandbox. It also determines the box’s shape, the type of sand and, at a basic level, the terms that others must meet if they wish to enter the box and play.”

The bottom line is that the risk of a potential Chinese rare earth export embargo directed against the United States should be taken seriously. But the collateral consequences for China are underappreciated and could be far more dire than any impacts visited upon the U.S. side. China is either bluffing or has not fully factored in the downsides it faces, were it to impose such an embargo. China’s REE weapon is a crude weapon to detonate at best, with the self-inflicted fallout likely prohibitively harmful to the country’s economic well-being.

Dr. Andrew S. Erickson is a professor of strategy in the China Maritime Studies Institute and the recipient of the inaugural  Civilian Faculty Research Excellence Award  at the Naval War College. He is currently a visiting scholar at Harvard University’s John King Fairbank Center for Chinese Studies. He received his Ph.D. from Princeton University and blogs at www.andrewerickson.com.