China Claims a Major Stealth Breakthrough, but Is It True? 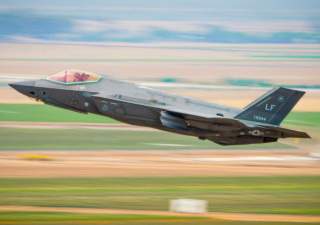 Key point: China may have invented something, but that doesn't make it a military and technological earthquake.

Chinese scientists claim they have developed a new kind of material for making aircraft less detectable by radar.