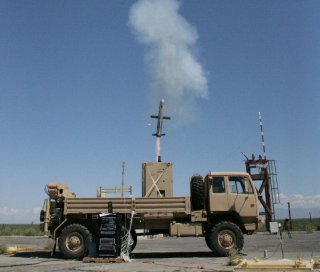 Here's What You Need To Remember: For the U.S. military and other potential Chinese adversaries, this is one more advanced weapon that they may encounter in battle. Like drones in general, loitering munitions can be hard to detect and shoot down, especially the smaller models.