China Is Scared of These 5 Killer Weapons from Russia 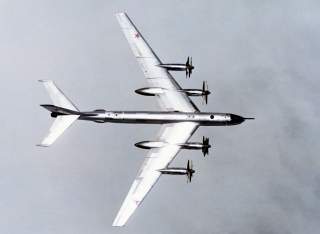 Key point: Siberia is a large territory to defend, but Moscow has some good tools to do it with if Beijing ever tried anything.