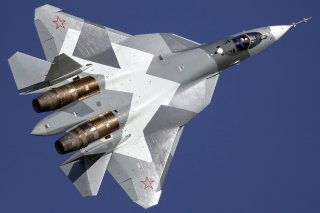 The Su-57 completely 'trashes' the latest American fighters like the F-35—at least, according to Chinese media.