China vs. America: Who Wins a Deadly War in Asia? 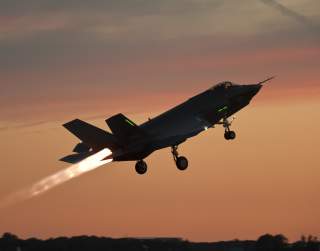