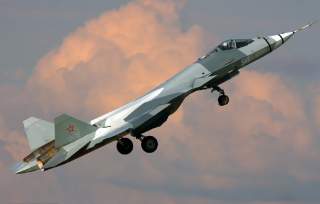 Key point: The bottom line is that the Russians and the Chinese had different requirements and design priorities that led them to make different tradeoffs when developing their respective fifth-generation fighters.