China Will Be Mad: Did North Korea Offer to Help Taiwan Build Submarines? 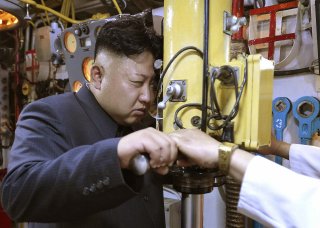