China Will Soon Have the World's Largest Submarine Force. And Japan Has a Plan to Stop Them in a War. 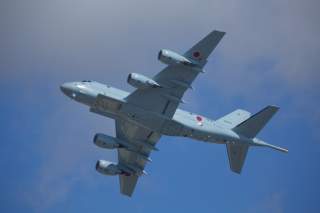