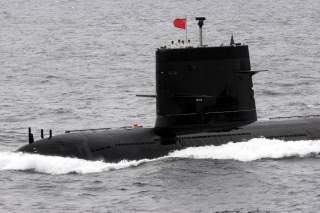 Key Point: Asia's first indigenously produced nuclear submarines were could not stand up to their Western counterparts.